The Types of People You Encounter At Your Fitness Center:
1.  That guy you end up next to 2 days in a row on the treadmill.  You know, the one whose body odor smells like sharp raw onion.  That guy. 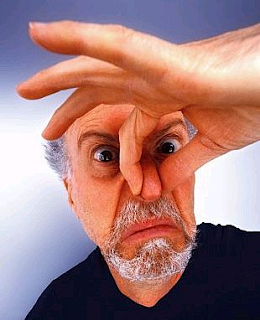 2. The dude who isn't yet actually using the only bike left, but puts his water and towel on the bike to save it...for a half hour while he does something else. 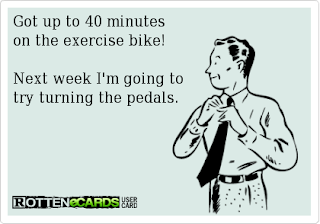 3.  The super pretty, skinny gal who prances in, runs mayyyyybe 20 minutes on the treadmill without breaking a sweat, and then is done (because she probably doesn't even need to work out in the first place), and meanwhile I'm on the treadmill next to her like this:

5.  Even though there are signs that say "No Cellphone Usage" plastered all over the gym, there's always that one super special important person who thinks the rules don't apply, and proceeds to have a loud conversation via cell phone. That you can hear through your headphones. And it makes me want to do take the cell phone and do this...

...and then everyone else in the gym would clap.

6.  That girl who is blowdrying her hair before you get in the shower, who is still blowdrying her hair after you are done with your shower and are getting dressed, and is frigging STILL using the blowdryer when you need it. Tell me, who blowdries their hair for more than 15 minutes?! (Besides Beyoncé).


7.  I am not working out at 7am (or earlier) to make friends. It's awkward when we are both in skimpy towels, and you want to make conversation with me. I don't know you. I'm not sure if I want to get to know you. Let me get back to you on that when I have my clothes on. 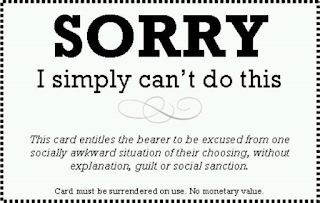