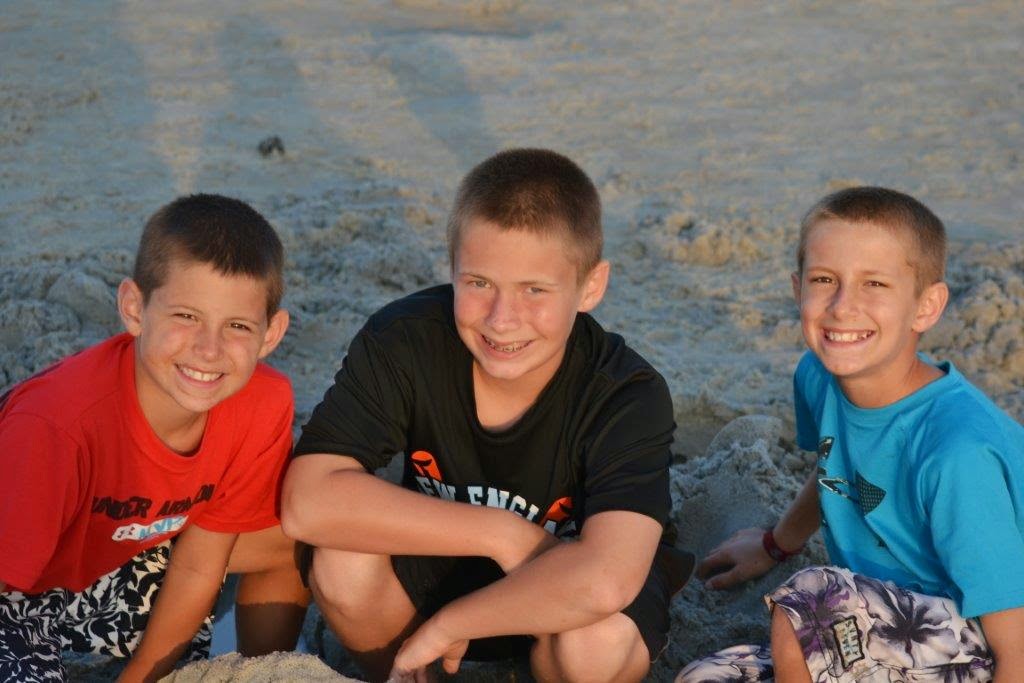 We had a WONDERFUL vacation at the Cape this year!  After taking last year off, it was nice to remember how relaxing it is to go away with good friends.  To laugh, to play cards, to watch all our children play on the beach.  Good for the soul.  I highly recommend. 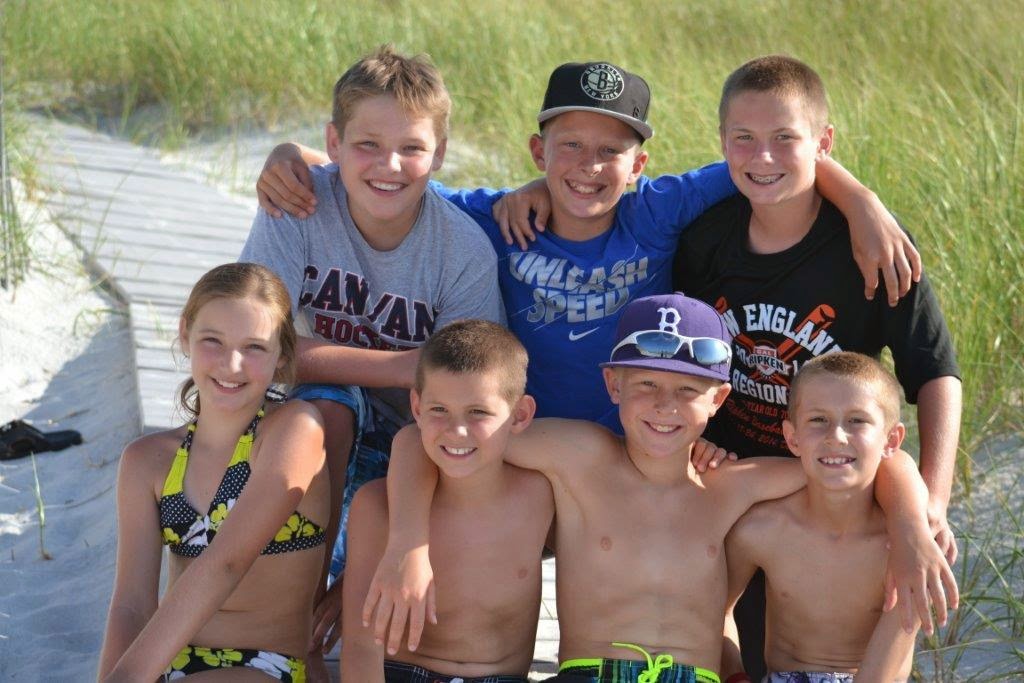 But there was a huDge hailstorm. 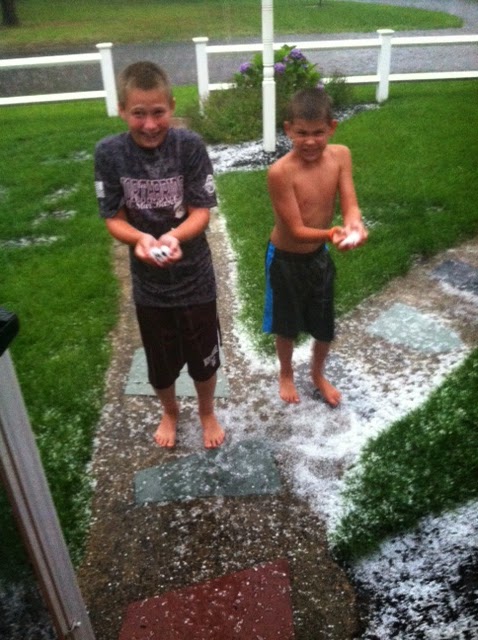 That, in turn, flooded the ENTIRE basement of the house we were renting.  This is important to note because three of the five children were sleeping (not at the time though - it was 6pm) in that partially finished basement in a room that had a queen bed and a single bed.  Water was GUSHING in through the basement window during the storm.  Thankfully we were there.  Thankfully both husbands stepped up to the task of damage control.  After calling the owner to tell him, they pulled up all the carpet remnants (that were now soaked under an inch of standing water) and proceeded to wet-dry vac the basement for the next FOUR hours.  Studs, those men of ours.

So now we were short a bedroom.  And uh, my Sis was already on her way to spend the night and go to the beach with us the next day.  Sleeping arrangements were quickly procured.  Jay and Mary would stay in their bedroom with their two children sleeping on the floor on sleeping bags.  My older two would sleep in the room with two twin beds.  And Baby and my Sis would sleep on the living room couches.  Problem solved!

But that's not where this story ends.  Oh no.  There's more.

Fast forward to later that night, when only the 5 adults were still up.  Close to midnight.  Jay lovingly prepared a sausage, egg and cheese breakfast casserole while the remaining four of us (me, Hubby, Sis and Mary) played cards.  We decided he should bake the casserole that night and then we would heat it up in the morning before we trekked to the beach.  The entire house smelled delish, and after it had cooled down a bit, it was placed in the fridge.  It was probably about 2am by the time we all retired for the night.

The next morning, I awoke at 7am, ready to prep for the beach.  My Sis was awake on the living room couch and Jay was already in the kitchen.  I opened the fridge to grab stuff to make sandwiches and noticed that the two pot holders for the casserole were on the shelf in the fridge, alone, so I took them out and put them back in the drawer, figuring that the casserole was already in the oven or microwave.

As I started making sandwiches for the beach, Jay asked, "Should we heat up the casserole?" and I said, "Yeah, I figured that's what you were doing."

Um, except he wasn't.  The two of us quickly realized that the casserole, in fact, wasn't in the kitchen at all and that it was uh, missing??? 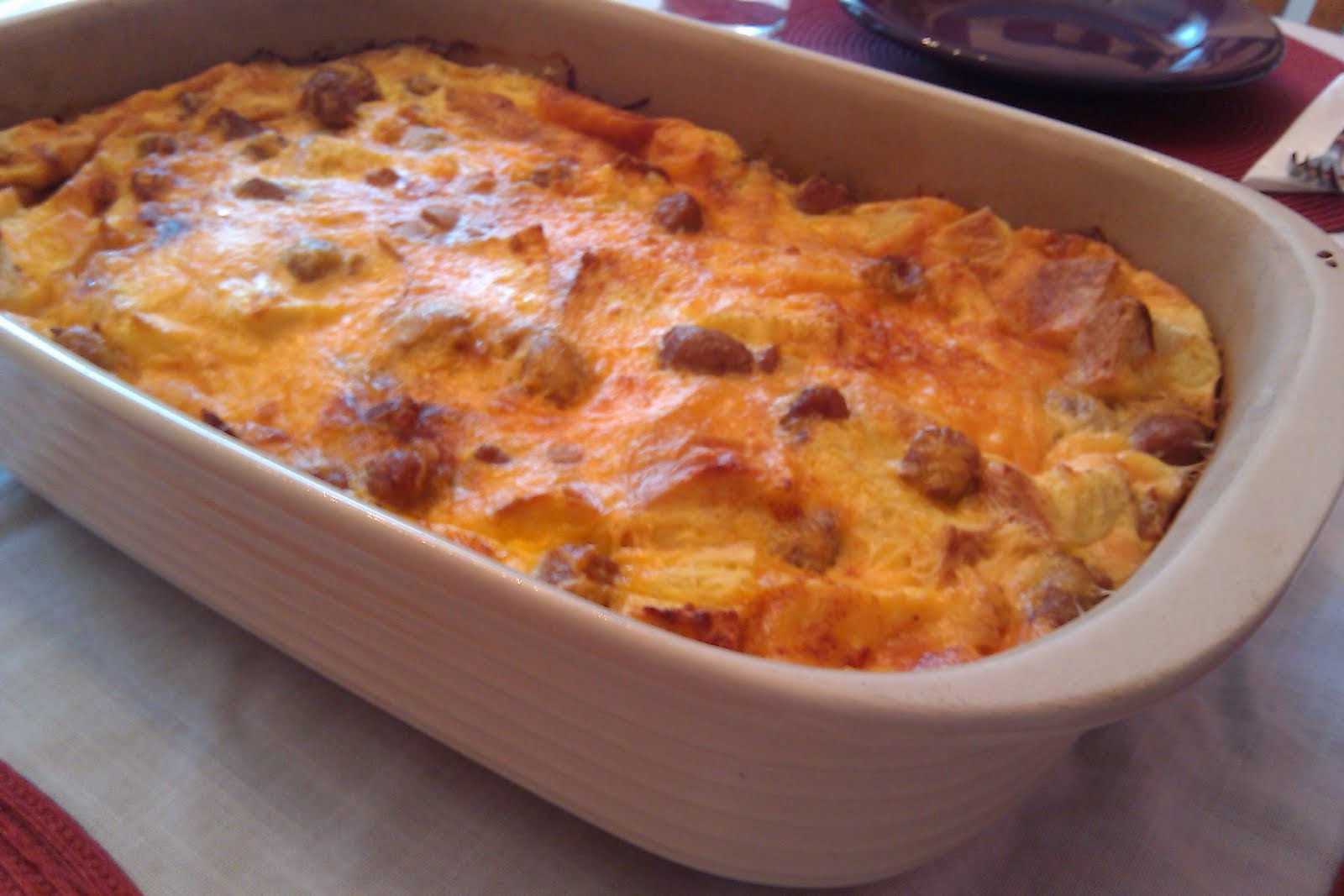 At first, we were joking about it.  Figuring someone had maybe sleepwalked?  And ate it?  Were we too drunk to realize we had all eaten it the night before?  Nope.

At this point, my Sis realized something else.  Her backpack was also missing.  [*insert eerie music here*]

It seemed that now we had a real mystery on our hands. 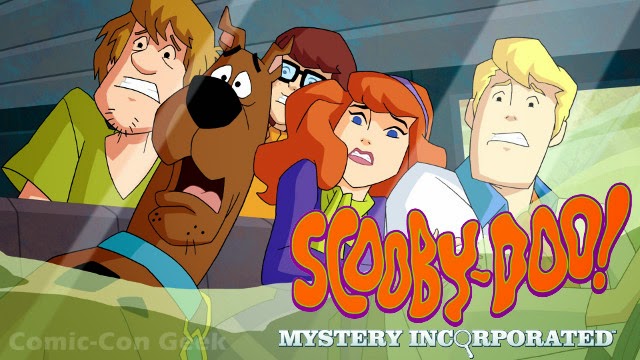 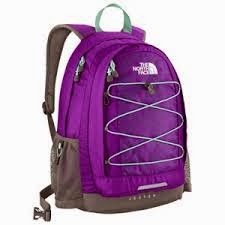 (What 5 grown adults felt like after searching for hours and coming up empty.)

1.  Did someone break in?  My purse was right in plain sight, as were all our electronics.  Nothing else was missing.  There was no sign of entry.  All the doors were locked.  All 10 of us were sleeping on the main floor.  No one heard anything, which leads me to...

3.  Or even creepier, was it a hungry stoner jonesing for some snacks and WATCHING US while we were merrily unaware and the scent of casserole was wafting throughout the neighborhood?  The backpack (open, with the bag of Doritos peeking out) was last seen in the living room, right where my Sis and my 9-year old son were sleeping.

4.  Did someone (a family member, a previous renter) have an extra key and walk right in?

We still have no what happened.

I don't even know what to think!

uhm first your boys are sooo flipping grown up?!? how in the world did that happen??

second - this flips me out beyond reason. like i just can't even let my head go there. can. not.